Seth Buechley is a serial-entrepreneur and business founder focused on connecting high-potential leaders with the ideas, resources, and people they need to grow their enterprise and have lasting leadership impact.

Currently he serves as Chairman and CEO of Cathedral Consulting (www.cathedralconsulting.com) leading a team of consultants focused on providing financial systems, strategy, and merger & acquisition support to emerging businesses and non-profit under $20M in sales.

In his previous role as President of SOLiD USA, Seth led the company to annual sales of nearly $60 million before selling to firm to a venture partner. SOLiD's technology delivered cellular and public safety radio coverage to some of the most recognized venues in America, including the Empire State Building, the NY Subway, Moscone Center, and Daytona International Speedway.

A recognized TEDx and keynote speaker, Seth loves to deliver motivational and leadership training to audiences across the U.S.

Seth is the founder of the Safer Building Coalition (www.saferbuildings.org), a co-founder of Umpqua Strong (www.umpquastrong.org), and a member of Young President Organization (YPO) (www.ypo.org)

Along the way, Buechley has developed into a seasoned entrepreneur, accomplished speaker, and coach for the next generation of leaders.

Most recently, Seth was the lead member of the team that brought SOLiD, a leading provider of indoor cellular coverage, to the U.S. Market.  As President, Seth led a team of leaders who grew U.S. sales to nearly $60 Million before opting to sell the business to a subsidiary of the manufacturer, SOLiD, Inc., a Korea-based public company.

During his time at SOLiD, Seth's team emerged to a national leadership position and brought cellular and public safety radio coverage to some of the most recognized venues in America including: the Empire State Building, the N.Y. Subway, Moscone Center, Ohio State, University of Tennessee, LSU, University of Oregon, and Daytona International Speedway.  He has served and negotiated contracts with leading global organizations such as Nike, Amazon, Kaiser Permanente, AT&T, Verizon, T-Mobile, and Sprint. 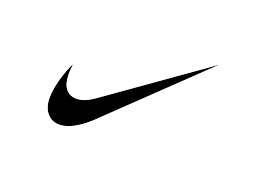 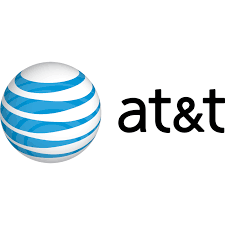 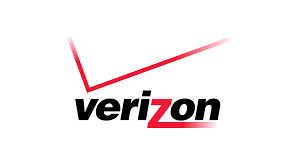 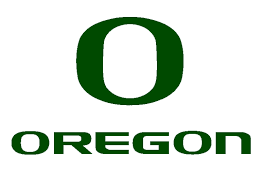 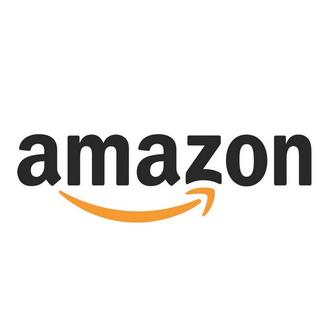 In his recent book Ambition: Leading with Gratitude, Buechley charts a clear and compelling course to the one change driven personalities need to:

1. Reach for their potential

Seth lives in Southern Oregon with his wife of 27 years.  It's there that they enjoy raising three young men, having already raised a grown and married daughter. 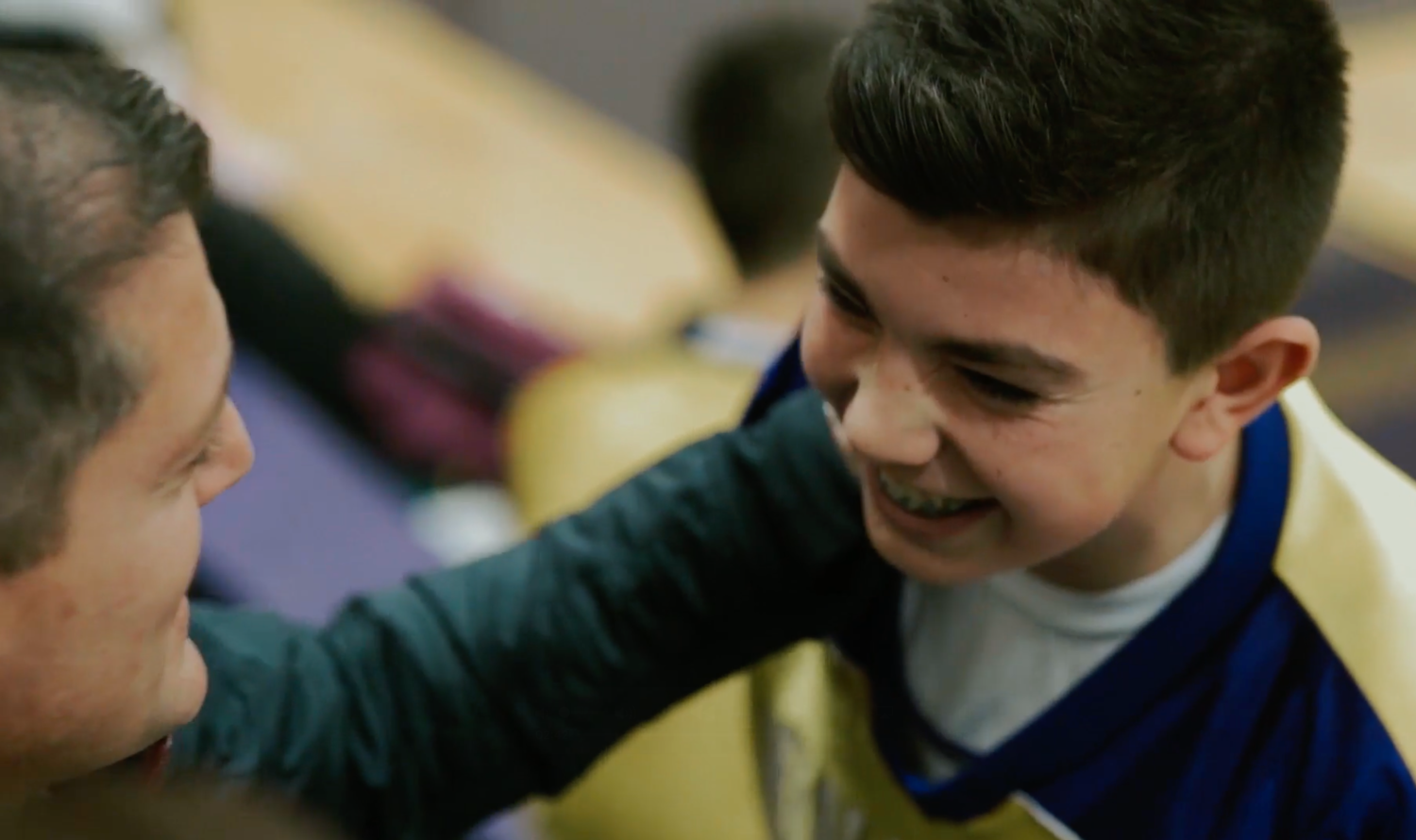